Germany emerged post World War II as one of the world’s largest economies known for its productivity and quality standards.  With a highly skilled labour force, a commitment to a rules-based society and a focus on engineering-driven innovation, it became a leading export nation admired for its automotives, machines, chemical goods and pharmaceuticals among others.

However, the global transfer from an industrial age to a digital age and a stronger focus on ecological matters is not only creating opportunities (Industrie 4.0, renewable energies), but also a series of challenges for Germany.  This presentation will provide an overview about the secrets of Germany’s economic success story and its current transition within a fast-changing world before ending with an outlook on the future of the Australia-Germany partnership.

Click to register your attendance to the event and Bratwurst BBQ.

This event will be co-organised together with and hosted by the Australian Institute of International Affairs (AIIA) Qld. It will take place at Parliament House and will feature two parts. Honorary Consul Prof Michael Rosemann will speak on the topic followed by a discussion with the AIIA Qld State President The Honourable Paul Lucas MPIA, FAICD. Honourable Lucas served as the Queensland Attorney-General and Minister for Local Government and Special Minister of State during the Bligh Government. He was the Local Member for Lytton from 1996 until his retirement in 2012.

The joint discussion will be followed by a Germany inspired BBQ at Parliament House featuring Bratwurst, Sauerkraut, Bratkartoffeln, Gurkensalat and other traditional German specialties.

Join us!  To register, go to the RSVP button below. Seats are limited the event is also offered via ZOOM. 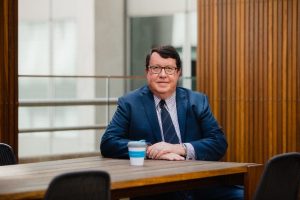 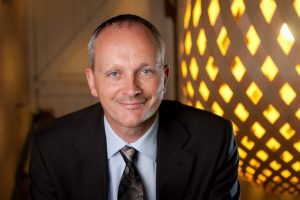 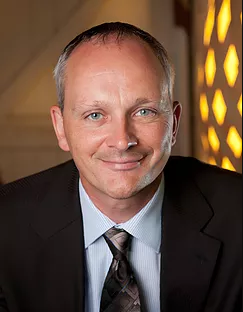 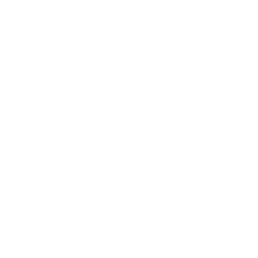