This year’s German History Day will continue the series of events dedicated to gaining a better understanding of essential developments in the German history with a focus on those with an impact at the intersection of Australian developments. In 2019, we will have two themes. 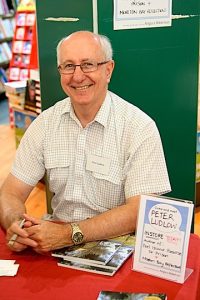 First, Peter Ludlow, co-author of the book ‘Queensland’s German Connections‘ will present on the first German settlers here in Queensland. Peter will look at the many and varied contributions by Germans to Queensland, from the first German immigrants in the19th century, across the social, cultural and economic contributions they and their successors have made, to the shared collaborations of the 21st century, investigating bio-fuels and hypersonic flight. A former hospital pharmacist, Peter is now a professional researcher, biographer, and author collecting local history in the Moreton Bay area. This he disseminates into the community through his books, lectures to local community groups, and since 1997, by maintaining an Internet webpage at www.moretonbayhistory.com 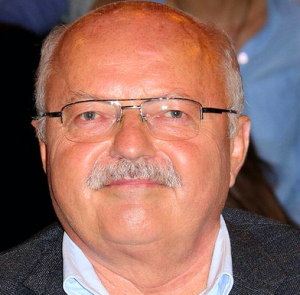 Second, we will recognize that it has been 30 years since the Berlin Wall came down. Two presentations will discuss this anniversary from complementary views. Günter Wetzel, escaped in 1979 with a self-made balloon that inspired movies, one of which ‘Balloon’ was featured at the 2019 German Film festival in Australia. Günter will in his presentation (via Skype, in German) not only reflect on his escape, but also on life in the German Democratic Republic. Passionate about rescuing knowledge about life in the German Democratic Republic, Günter who now lives in Chemnitz, travels regularly throughout Germany to share his unique experiences. He maintains the web page Ballonflucht providing detailed information about the technicalities and events of his escape.

His presentation will be preceded by a presentation by the Honorary Consul of the Federal Republic of Germany, Prof Michael Rosemann, who has studied 40 years of relationships between Australia and the German Democratic Republic. He will provide an overview about the historical developments of the political, economic and cultural relationships between both countries and uncover some surprising insights.

Substantial space for discussions and networking plus the well-known catering of the Brisbane German Club will ensure that the 3rd German History will be equally entertaining and educational like in the previous two years. 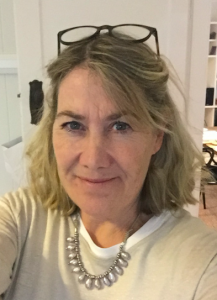 The day will be moderated by Dr Heidi Kneebone. Heidi has been learning and teaching German language and culture for over 30 years, with senior, and middle school students, and in continuing and tertiary education. Her doctoral thesis connected the areas of German Studies, Linguistics and Language revival, and explored the linguistic legacy of Lutheran missionaries in 19th century South Australia. Heidi has a background in political and business consultancy and a strong interest in languages policy.

The first presentation was conducted by Prof Michael Rosemann who provided
an overview about the History of the German Honorary Consul in Brisbane since
1855 when Georg Appel was appointed as the Consul for Hamburg. Together
with his presentation he launched a 16 page booklet outlining the detailed
history and details to each Consul. You can download the booklet or contact
the Consulate for a printed copy. The slides of his presentation can be found
here. 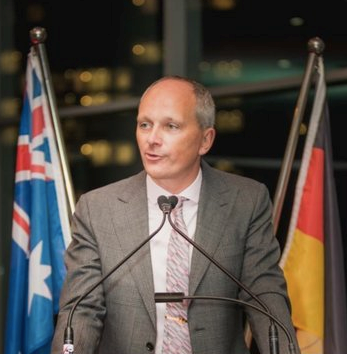 The second presenter of the day was Blair Allsop, a Brisbane Greeter and well-
known from his TV and radio performances. Blair covered the impact of Germans
in Queensland and pointed to references that are still visible. The title of his
presentation was ‘It started with pineapples’ and the audience was amazed to
learn a lot about the hidden connections between Germany and this tropical
fruit. Download his slides here. 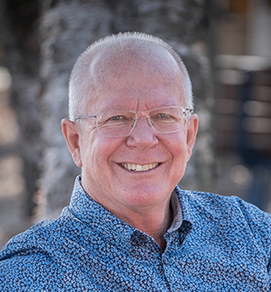 Finally, Robin Kleinschmidt spoke about Bethania: A unique community among
German settlers in 19th century Queensland. The story of the German community on the
Logan River was fascinating, from its arrival, its agricultural adventures to its
challenges and long-term impact. You can find his slides here.

A panel discussion with the three presenters covering existing signs of Germany
in today’s Brisbane, the German-Australian experiences during the two world
wars and other topics consolidated the afternoon.

In summary, the 2nd German History Day has been another successful event and
no doubt you will find it again in the calendar of Brisbane German Week 2019.
SBS German Radio summarised the History Day in a 10 minutes documentation, which
can be found here.

For your information on the event download German History Day – Agenda and speaker details.